A tale of entrepreneurship with Shaa Wasmund MBE

What does it take to become one of Britain's most popular female entrepreneurs? Join Daisy McAndrew in conversation with Shaa Wasmund MBE.

TALES FROM THE ARENA

"It's not the critic who counts; not the man who points out how the strong man stumbles, or where the doer of deeds could have done them better. The credit belongs to the man who is actually in the arena..."

The first instalment of Tales from the Arena; a series of intimate, one-to-one conversations with leaders in business, politics and media - those who are 'in the arena'. Our guests have strived valiantly, and they know what it is to fail but ultimately triumph. The series is hosted by broadcaster and commentator, Daisy McAndrew and launches with renowned entrepreneur Shaa Wasmund.

In this session, Shaa will talk candidly about her experiences, drawing out what she has learnt, how she has surmounted obstacles and overcome the pitfalls on her climb to the top of her profession. Shaa will share her insights and advice on how to follow your path even through the rockiest of terrain.

• Tales of Shaa: highlights from her success story; her impact on the changing world of business and the lessons she has learnt along the way.

• Hear and reflect upon the inspiring story of a woman paving the way in entrepreneurship.

• Recognise the challenges facing female entrepreneurship in relation to COVID-19 and lockdown.

• Rethink what you know about high-achieving women.

• Feel empowered to follow your path and achieve your goals – even when the road looks bumpy ahead.

• Come away with the confidence to effect real change. 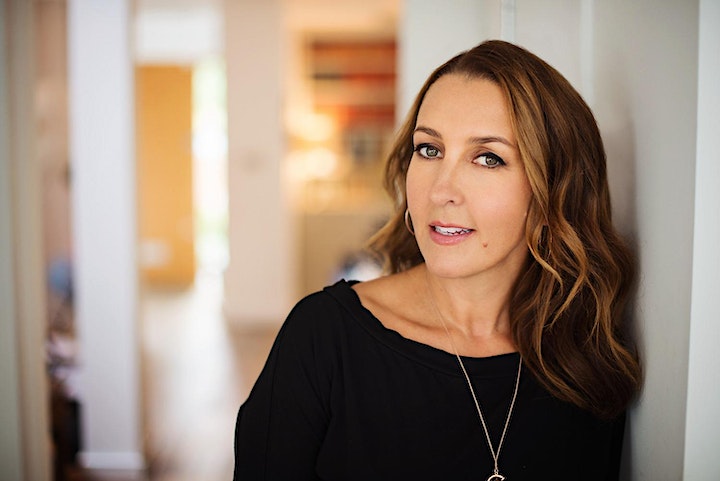 Shaa Wasmund, MBE, is the author of the number one bestsellers How To Fix Your Sh*t, Do Less, Get More and Sunday Times Bestseller, Stop Talking, Start Doing. She has been a lifelong supporter of creating real social mobility through in business.

In 2015 Shaa received an MBE for her services to business and entrepreneurship. She was recently named one of the Top 20 Most Influential Entrepreneurs in the UK by the Sunday Times.

Today she runs one of the biggest and most active business Facebook Groups in the UK, The Freedom Collective, and has built a multi-million-pound online business from her back garden.

Over the last five years Shaa has completely revolutionised how she works, and today she is proudly able to take seventeen weeks' holiday a year ... albeit not all in the Barbados!

She is also currently obsessed with Clubhouse. 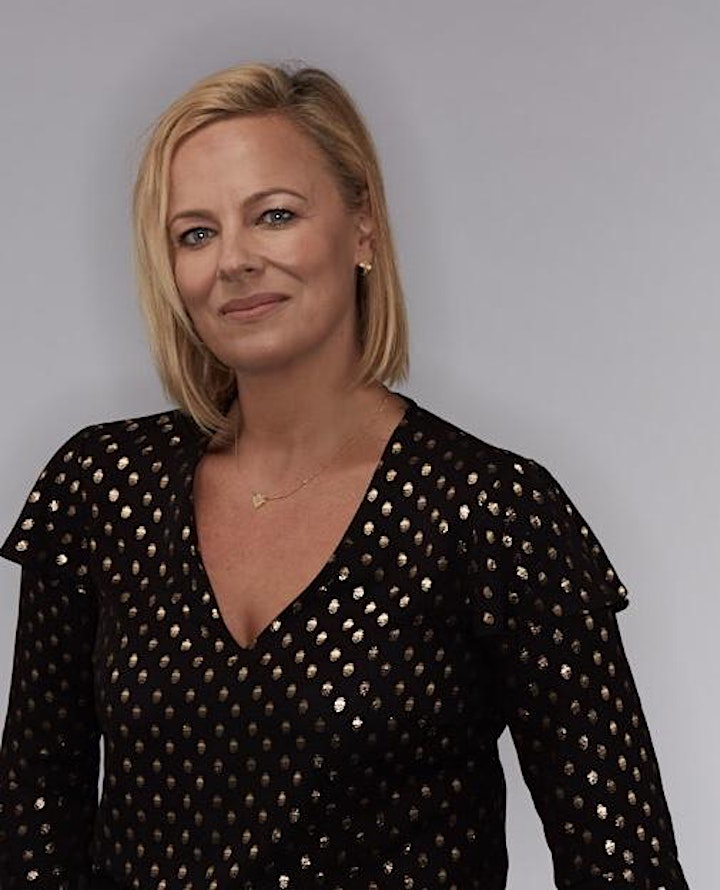 Daisy McAndrew has been a regular presenter on TalkRadio, the BBC, ITV/ITN and a contributor to Sky News and NBC. She left ITV News to freelance in 2013 after a very successful seven years during which time she was their most senior female reporter, having been Chief Political Correspondent, Economics Editor and Special Correspondent. As Economics Editor she reported on the credit crunch and recession from all over the UK as well as in-depth reports on the German and French economy.

As well as reporting for ITV News she also presented their Lunchtime and Weekend News and ITV’s Moral of the Story.

Before joining ITV she presented (as Daisy Sampson) the BBC’s Daily Politics and was BBC Breakfast News’ Political Correspondent.

She is a regular newspaper reviewer for the BBC and Sky News and ITV’s This Morning. She is also a Royal commentator and can be seen regularly contributing on Channel 5 Royal documentaries, The Royal Box on YahooTV and NBC.

Beyond allyship: Solidarity for womxn and non-binary voices

Change starts with you: Self-care and self-esteem with Zoe Aston