Unblock, Unlock, Unleash the future of creative talent with Pip Jamieson, Founder & CEO of The Dots.

“Creative talent is hard to find”. “Why won’t brilliant creatives work in my office?” “The future of work is too complicated”.

Pip Jamieson is someone who has dedicated her life to creating the future of work, building the world’s greatest community of creatives, ambitious brands and agencies.

Hear as we breakdown Pip's challenges, her inspiration and how she’s made the future of work a reality.

Pip will be interviewed by Scott Morrison, founder of the Boom!

Pip Jamieson is the Founder & CEO of The Dots, a professional network for people who don't wear suits to work, dubbed “The next LinkedIn?' by Forbes.

Delightfully dyslexic with a distinctive marmite laugh (you either love it or you hate it) Pip was named by The Sunday Times as one of the Top 100 Disruptive Entrepreneurs innovating in their respective fields, and by Ad Week as one of the 41 trailblazing leaders having a positive impact on the world.

Being a dyslexic sole female tech founder, Pip has put promoting social responsibility and helping businesses build diverse teams at the heart of everything she does. +68% of The Dots community is female, +31% is BAME and +16% is LGBT+. The Dots also do a lot of work around socioeconomic diversity and neurodiversity to fuel a more balanced industry for the future. 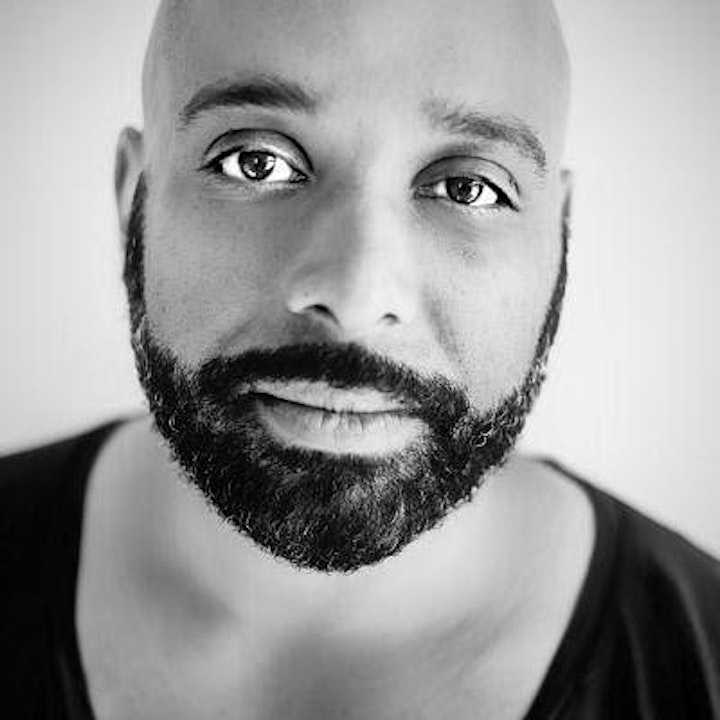