Boom! Time: The Power of Uncertainty with Sam Conniff

Unblock, unlock & unleash the power of uncertainty with Sam Conniff, British author and the founder of Livity.

Sam Conniff will be interviewed by Scott Morrison, founder of the Boom! 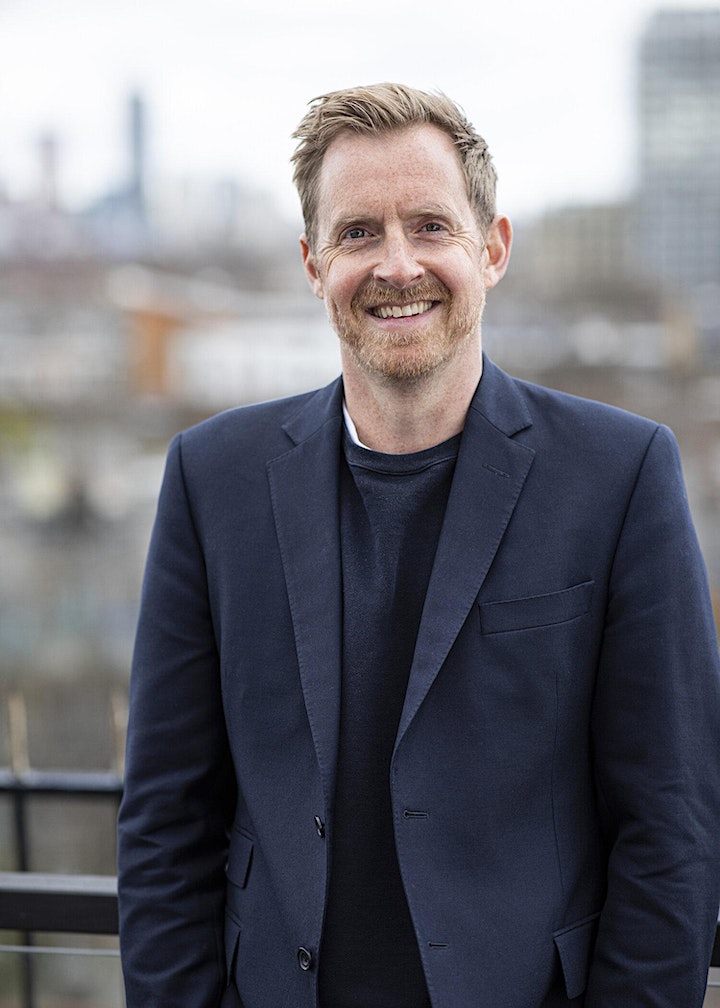 In the mid-1990s, Conniff launched his first business Supernature. In 1998, he founded a promotions business named Don't Panic. After a couple of years, Conniff made the decision to focus on his new marketing agency, Livity. He officially founded Livity in 2001, the agency was founded after Conniff wanted to bring about what he called "social change," with a focus on young people. Over the next decade, Conniff began to work with numerous companies including Channel 4, Google, and Barclays.

In 2018, Conniff released his first book, Be More Pirate. The book was published with Penguin Random House. Prior to its release, Conniff learned there was only a small budget to promote his book. He, therefore, flyposted Penguin Random House without their permission to gain publicity for the book.[8]

The book follows the premise that rulebreakers, such as pirates of the 1700s, often rewrite the rules that govern society. The book is aimed at millennials, who Conniff believes society has shifted and we are seeing more people not taking traditional rules socially or in their work lives. He stated in an interview with Evening Standard, "Everyone is taking matters into their own hands. I haven’t met a twentysomething who hasn’t got a hustle or a side-hustle going on. It has become an aspiration in itself.

His latest work is very much tuned in to the creation of the future - Uncertainty Experts is an immersive experience scientifically proven over three hour-long episodes on Netflix to convert fear, fog and stasis into action, creativity and trust. In it 'Experts', from hostages turned healers to refugees turned CEOs, show how to turn uncertainty into opportunity.