Karen Blackett OBE, will be interviewed by Scott Morrison, founder of the Boom! 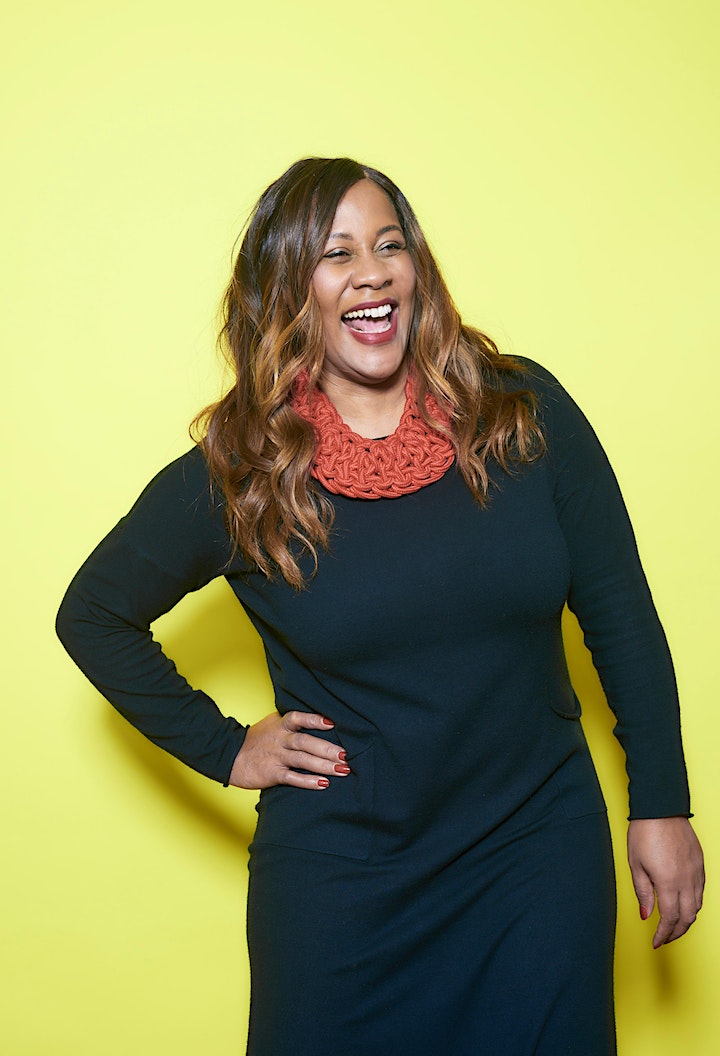 A proven and experienced business leader with a record of accomplishment in creating vibrant cultures, energising teams and consistently delivering business growth and success. Karen is known for her transformative work with large, multi-disciplined and diverse teams delivering consistent commercial success. Karen has extensive UK experience at a national and regional level, running offices in London, Manchester, Leeds, Birmingham, and Edinburgh, Ireland and across EMEA. Karen brings a different ingredient that creates the winning difference in business.

As of January 2018, Karen took on a newly created role as the first UK Country Manager for WPP, the world’s largest communications network, overseeing 11,000 people across a number of well-known operating brands such as Ogilvy, Grey, VMLY&R and Wunderman Thompson. In this role Karen is responsible for delivering growth in WPP’s 2nd largest market, with revenue of $2 billion.

In 2019 Karen was appointed a Non-Executive Director of the UK Cabinet Office. Karen was appointed as CEO of GroupM U.K, the world’s leading media investment company, in April 2020 – an additional role to her WPP UK Country Manager responsibilities. In November 2020 Karen featured in one of the Top 100 Great Black Britons