How does beekeeping help us connect to nature and what can we do to support pollinators alongside local and global biodiversity?

Terra{Fora} is a journey towards sustainability - not only a bold statement of our commitment to the environment, but also a joyful celebration of our power to effect change.

Beekeeping is an ancient practice that has been an important part of our relationship with nature for many thousands of years. Both domestic and wild pollinators are crucial to our global health as they facilitate crop fertilisation for the food industry.

How does beekeeping help us connect to nature, and what can we do to support pollinators alongside local and global biodiversity? Why has urban and corporate beekeeping become so popular in recent years, and what are the benefits and risks?

Fora is joined by Andrew Griffiths, Director of Community and Partnerships at Planet Mark, along with a panel of experts on bees and biodiversity on World Bee Day, to explore how some of the smallest creatures on the planet capture our emotional and universal relationship to nature.

This Q&A panel discussion will address everything you need to know, from why diversity (in bees) is not just a subject for Hollywood to obsess over, to how individuals can support urban wildlife however small their outside space is.

• The importance of pollinators in biodiversity

• Rise of beekeeping in cities - risks and rewards

• How individuals can support urban wildlife

• Hear from inspiring speakers about the importance of bees and biodiversity

• Gill Perkins – CEO of the Bumblebee Conservation Trust, a UK-wide charity who campaign and work to monitor and conserve bumblebees, wild pollinators and their habitats.

• Timothy Etherington-Judge – co-founder of Avallen, a socially responsible drinks brand with a focus on supporting pollinators and natural farming.

• Richard Scott – director of the National Wildflower Centre, which, from its home at the Eden Project, is devising new programmes with the bold aims of reversing ecological decline and bringing wildflowers back into the UK’s living culture. 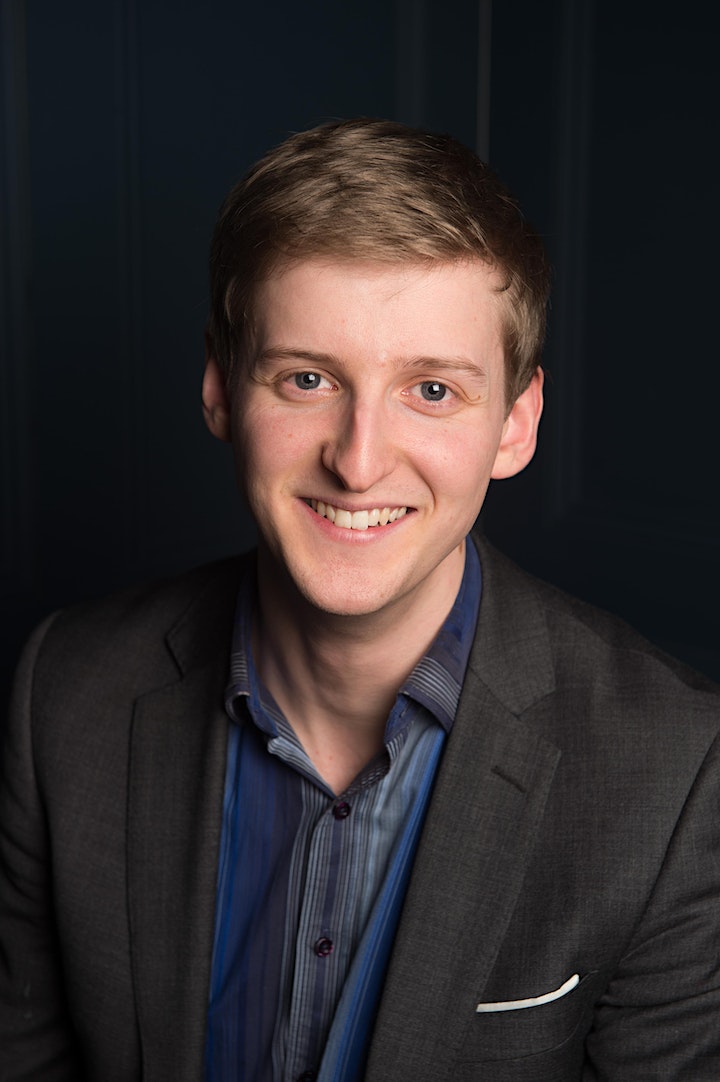 Andrew Griffiths is Director of Community and Partnerships at Planet Mark, a sustainability certification for businesses of all size, for real estate and for products.

Having hosted a TedX Talk on meaningful networking, Andrew knows the power of communication in catalysing climate action. In his role at Planet Mark, Andrew brings together our diverse membership of holders to knowledge share, network and provide sustainable solutions in business. Andrew is also Chair of the Institute of Director’s National Sustainability Taskforce, which leads the IoD's strategy for engaging and supporting their community of 30,000 plus members on all things sustainability. He also sits on the Advisory Board for the Global Sustainability Film Awards. 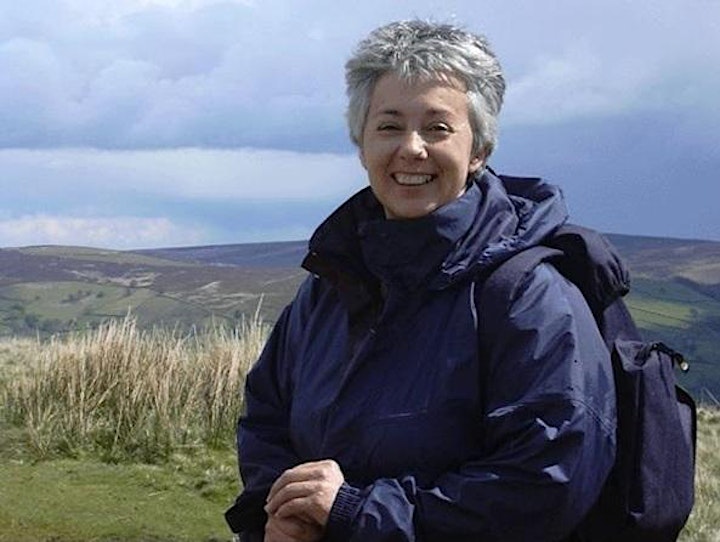 Gill has been an enthusiastic conservationist from a young age, starting with building footpaths in Devon. She has been a volunteer, an ecologist for the Lake District Special Planning Board and the highlight of her early career, was counting puffins for the Icelandic National Park (there were about a quarter of a million). After a career in business Gill eventually found her way back to conservation taking a sabbatical in Borneo working with a local community to restore rain forests and reporting to the United Nations on the project. As CEO for the Bumblebee Conservation Trust, she has found the perfect channel through which to promote her passion for bumblebees and their protection.

Founder of Bee1. A company that specialises in Corporate and Social Responsibility delivery. Focusing largely on environmental, biodiversity, education, community, health and well being including mindfulness. A qualified beekeeper who uses these endangered species and other pollinators to highlight our very real local environmental challenges.

Former Director of NatWest Bank across Wales and Chairman/Founder of NatWest Cymru. Localising a national brand and embracing the wants, needs and identities of local customers and communities. Finalist of both Inspire Wales and Leading Wales awards. 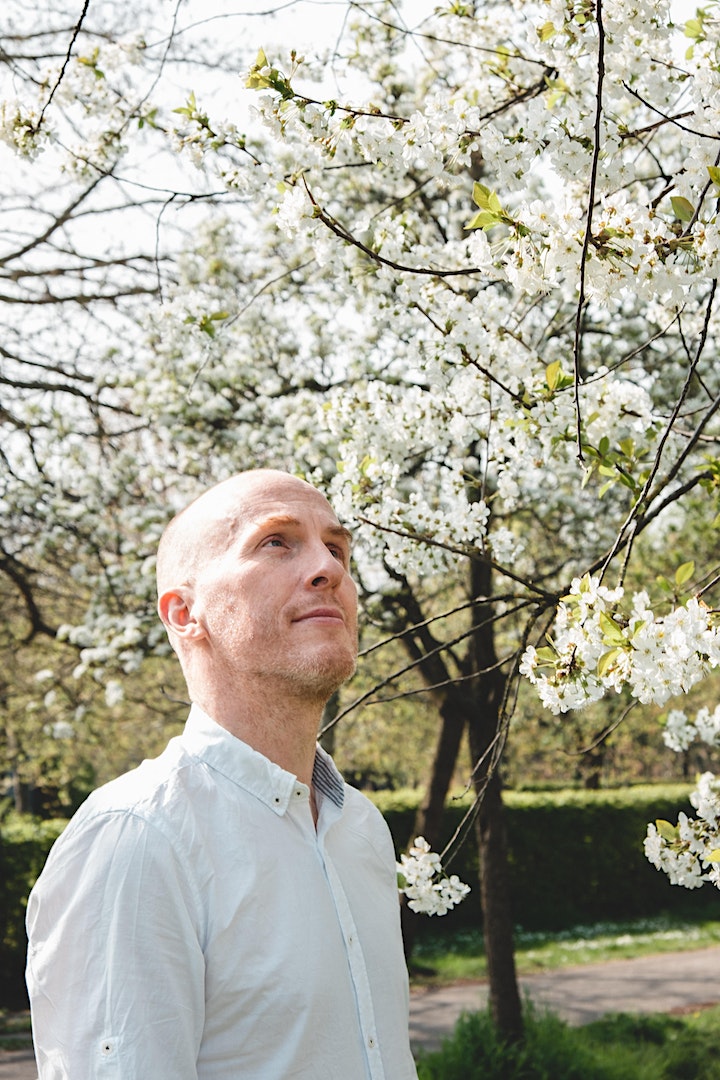 A hospitality professional with more than twenty-five years’ experience at all levels of the industry - from tourist-spot coffee shop, to chef, award- winning bartender, bar manager and global ambassador for some of the world’s most recognisable brands. As well as advising and consulting on sales and marketing, he has helped develop both new and established brands in this most competitive of sectors, including Bulleit American Whiskey, Ketel One Vodka and Johnnie Walker.

After a severe mental health breakdown in 2016, Tim left Diageo to set up Healthy Hospo, his own not-for-profit company dedicated to building a healthier, happier hospitality industry around the world. His work in changing the conversation around health and wellness in the industry led to him being recognised as the 10th Most Influential Person in the Global Bar Industry in 2019.

In May 2019 Tim followed his passion for sustainability and co-founded Avallen Spirits with former Diageo colleague Stephanie Jordan. Seeking to create the most planet positive spirits brand in the world, they launched Avallen Calvados as their product, to great acclaim from both trade and consumers alike. Avallen has been recognised with multiple awards including ‘Green Launch of the Year’ at the Drinks Business Green Awards as well as a Design Master at the Spirits Business Design & Innovation Awards and Worlds Best Speciality Calvados.

During the Covid-19 lockdown in the UK, Tim co-founded e-commerce platform Lassou.com with a focus on providing a platform for independent drinks brands and people who are looking to drink different.

Outside the industry Tim has campaigned hard for environmental issues, volunteered for Greenpeace on multiple occasions, raised thousands of pounds for charity through cycling and long-distance running, including #Run424242 where he attempted to run 42 marathons in 42 consecutive days to raise money for better mental health in the UK drinks industry. 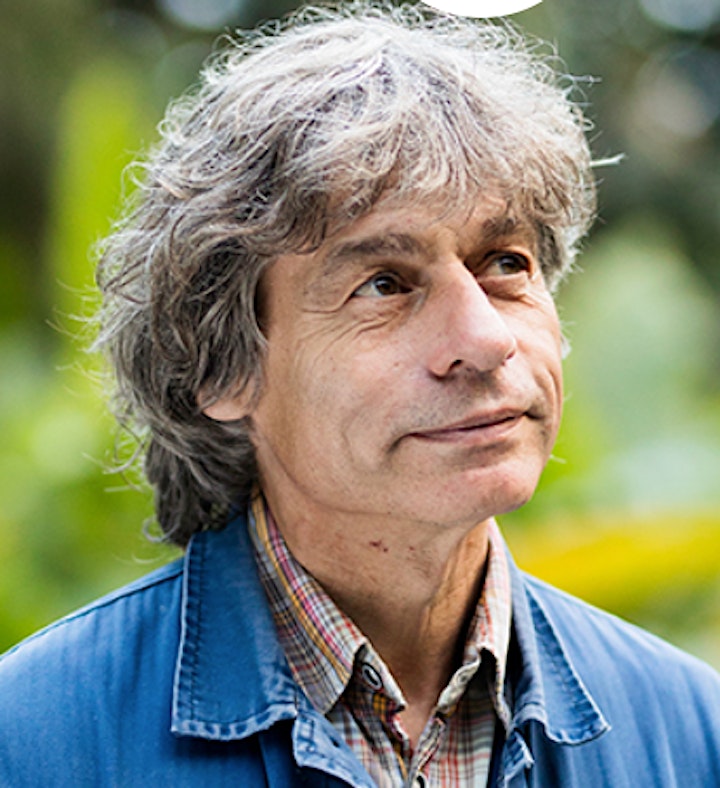 Richard Scott is Co - Founder/Director of the National Wildflower Centre at the Eden Project, and delivers creative conservation project work nationally, The National Centre Wildflower Centre demonstrates creative conservation techniques with wildflowers, as well as being an early pioneer in wildflower seed production, and encourages the bold creation wildflower landscapes in both urban and rural environments, to reverse biodiversity decline. With spectacular displays at the Eden Project and other Cornish locations, and prominent urban displays particularly in Liverpool and manchester. Wildflower habitat is desperately needed right now, in what hopefully is a New Rennaissance for Parks and Greenspaces everywhere, which should be full of colour, besides green, and of course the buzz of nature itself.

Richard helped bring 2 International Society for Ecological Restoration Conferences to the UK in 2000 and 2015, and regularly presents the creative conservation project work of the National Wildflower Centre, nationally and internationally. He was chosen as one of 20 individuals for the San Miguel Rich List in 2018 , highlighting those who pursue alternative forms of wealth , and was the Ecologist magazine’s Campaign Hero in 2013. Richard is also currently Chair of the UK Urban Ecology Forum.