Michelle will be interviewed by Scott Morrison, founder of the Boom! 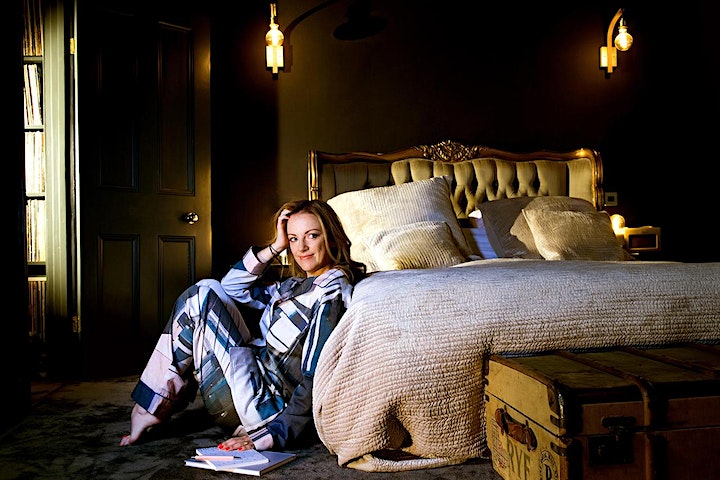 Michelle Morgan is an award-winning founder of 5 purpose-led businesses, winner of the EY Entrepreneur of the Year award, the Queens Award for Innovation, Lloyds Business awards and most recently invited to join the Society of Leadership Fellows at Windsor Castle. Michelle came up with the idea for Pjoys after experiencing first hand what it’s like to mentally burn out and sink into anxiety and depression. During her recovery, the pyjamas that had held her back became her inspiration. A chance to positively help people and remove the stigma around mental health.

Michelle is an Ambassador of MHFA England and speaks regularly about her entrepreneurial journey, her burnout and starting-up again with Pjoys.