Laughter is the best medicine. Join us for an evening of comedy with top quality comedians Maisie Adam and Kiri Pritchard-McLean.

Laughter strengthens your immune system, boosts mood, diminishes pain, and protects you from the damaging effects of stress. Nothing works faster or more dependably to bring your mind and body back into balance than a good laugh.

A wellness festival for the mind, body, and soul.

A unique series of experiences and opportunities to practice wellness and introduce wellbeing into our everyday lives.
Featuring expert advice from leading names in contemporary culture; from an exploration of the healing power of humour and the benefits of bacteria and good gut health, to an in-depth look at tackling the taboo; mental health, menopause, sex, and much, much more.
Expand your mind. Engage your body. Feed your soul.
Take a look at the rest of our line-up by visiting https://www.foraspace.com/events/restore22 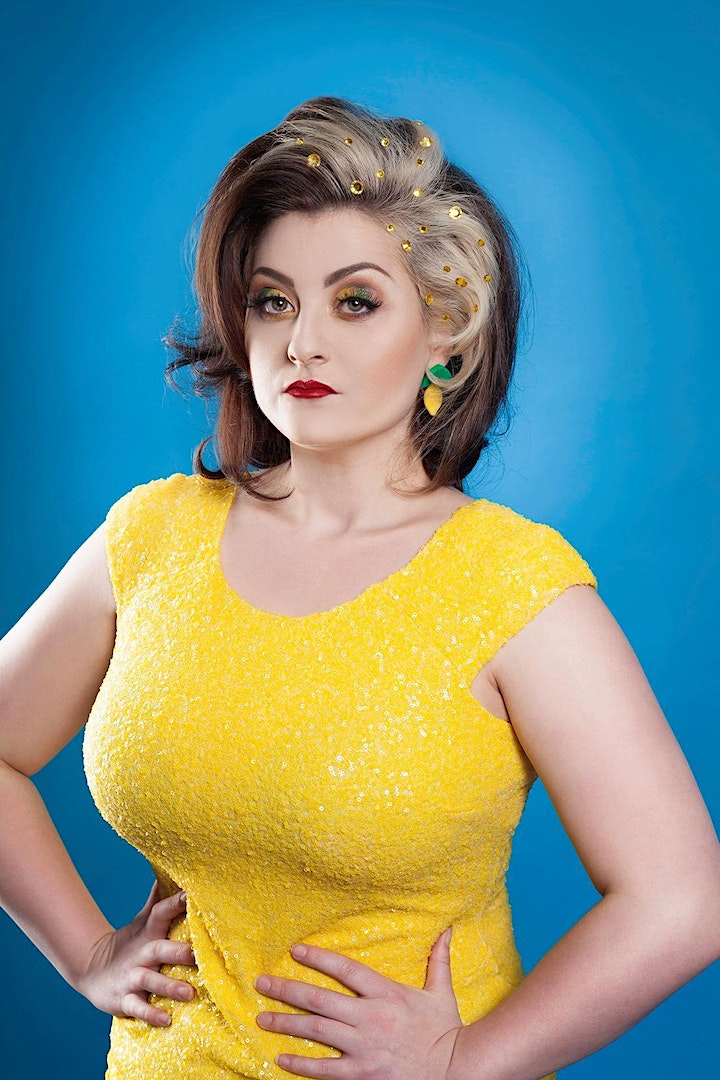 Welsh Comedian Kiri Pritchard-Mclean is a multi award-winning stand up comedian, writer and satirist. Recent television appearances include Live at the Apollo, Have I Got News For You, 8 Out of 10 Cats, The Russell Howard Hour (which she writes on) and she's a frequent contributor on Frankie Boyle's New World Order.

During lockdown, Kiri hosted 'Live from the Covid Arms', which emerged top of the online comedy gigs during this period and was sighted as a cultural highlight of 2020 by The Telegraph. It has been recognised by the Guinness Book of World Records as the world's largest online pub; with 6,215 visitors to its online quiz. The Covid Arms has also raised over £140, 000 for food banks and The Trussell Trust.

A regular on BBC radio, Kiri is the current host of Newsjack and has appeared many times on The Now Show and the News Quiz. She hosts a weekly show on BBC Radio Wales

Kiri is a writing/directing member of Foster's Comedy Award nominated sketch group Gein's Family Giftshop and retains those roles in the group's latest reincarnation 'TAROT', who are currently working on a Radio 4 series.

A regular on the live circuit, Kiri's last show "Victim, Complex" toured to great success following a sell-out Fringe run. In one of her many 5 star reviews, the Independent described her as 'very funny and incisive, creating a few-holds-barred sense of big night out entertainment.’

Kiri is a co-creator and co-host of both the All Killa No Filla podcast and Who are you Wearing.

All Killa No Filla is a podcast about serial killers that has a gigantic following worldwide. Co-hosted with Rachel Fairburn, the podcast's live adaptation sold out The Leicester Square Theatre in minutes and toured the United States.

Who are you Wearing is an in depth interview show that sees Kiri talking to a selection of high profile guests from all walks of life about fashion and style. 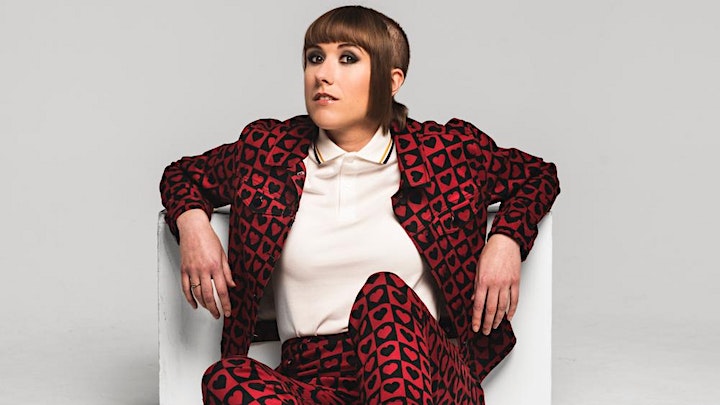 Maisie Adam is a comedian from Yorkshire. Her comedy career kicked off in 2017, when she entered the nationwide So You Think You're Funny? competition (which has previously been won by many of her comedy heroes, including Peter Kay, Aisling Bea, and Tom Allen). Before she knew it, she found herself with a place in the Grand Final, held at the Gilded Balloon up at the Edinburgh Fringe Festival and on 24th August she won the competition, becoming only the 4th woman to have done so in its 30-year history. The following year, Maisie was nominated for the Best Newcomer award at the Edinburgh Comedy Awards for her debut show ‘Vague’, where she also won the Amused Moose National Comic Award.

Maisie's anecdotal material and witty charm have quickly won her praise up and down the country and she has since appeared on Mock the Week, Have I Got News for You, QI, Roast Battle, 8 Out of 10 Cats, Hypothetical and The Stand-Up Sketch Show. She also hosts the podcast 'That's A First' alongside fellow comedian Tom Lucy. 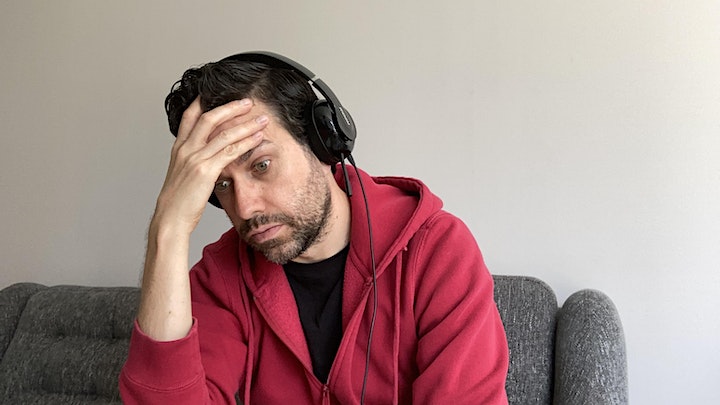 Michael Spicer is a comedy writer, actor, director, producer and the creator of the internet sensation, The Room Next Door (50 million views and counting). After several months posting the videos on social media, Michael made his Room Next Door debut on The Late Late Show with James Corden in 2020, and also featured on BBC Two’s The Mash Report. Michael stars alongside Diane Morgan in her BBC 2 comedy series, Mandy and took over the producer's role for season 2.

Michael's has just recorded season 2 of his Radio 4 show, Before Next Door. Series 1 won the British Comedy Award 2021 for best radio sitcom. Michael's first book, The Secret Political Advisor, was published by Canongate in October 2020.

He has just completed a sell-out run at the Edinburgh Festival 2022 and can currently be seen in Netflix hits After Life and, very briefly and fully clothedly in Bridgerton.

ALL TICKET PROCEEDS WILL GO TO OUR PARTNERED CHARITY, MAGIC BREAKFAST.

*Please note that filming/photography will be taking place on site for the duration of this event for promotional and archival purposes. The photographs and recordings made are likely to appear on our website. If you would prefer not to be photographed please let Fora know on arrival to the event.

**In booking a ticket, you are opting into the Fora Events mailing list. We would like to keep you informed about our upcoming events, but you will have the opportunity to unsubscribe from these emails at any time.